Traditional dress is still worn by many Myanmarese people around the country. Visitors are more likely to see locals dressed in a traditional wardrobe than modern clothing, even in the modern city of Yangon. Here, all you need to know about Myanmar’s traditional dress designs. 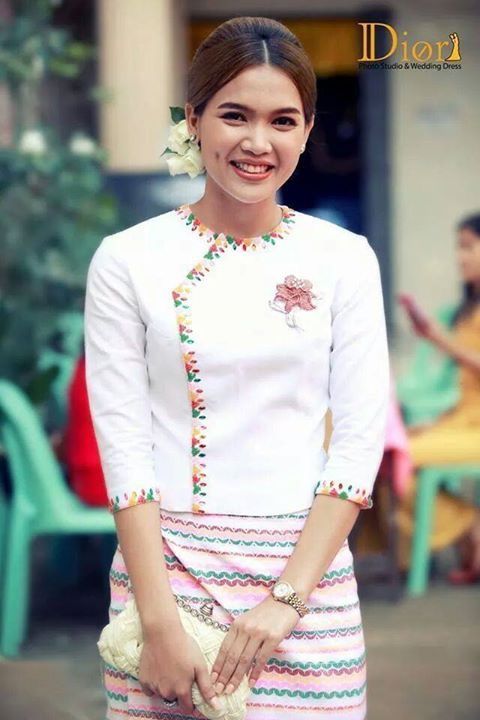 The traditional Burmese wardrobe dates back to 1750s. It was worn in the Konbaung court, and the clothing was embellished with stunning jewelry by those who held positions of power, for example, court officials. Women wore floral head ornaments, uniquely decorated blouses, felt footwear, and a htamein, which many women can still be seen wearing today. Men’s traditional outfits were embellished with a turban, hnyat-phanat slippers, a silk jacket embroidered with fur, and a cotton shirt. The dress changed slightly at the end of the British era. It also changed when Indian immigrants made their way to Myanmar, the style was altered slightly to mimic their dress.

The traditional costume of the Myanmar 2020