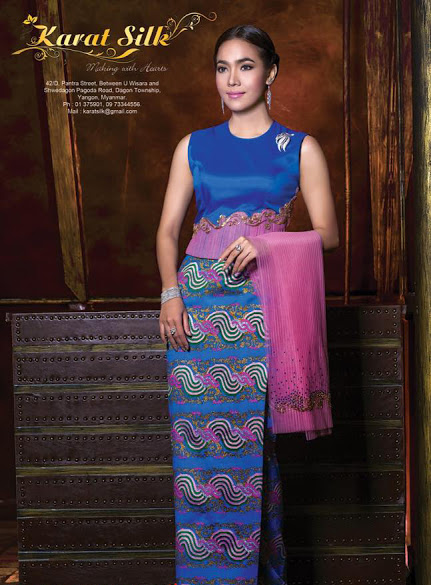 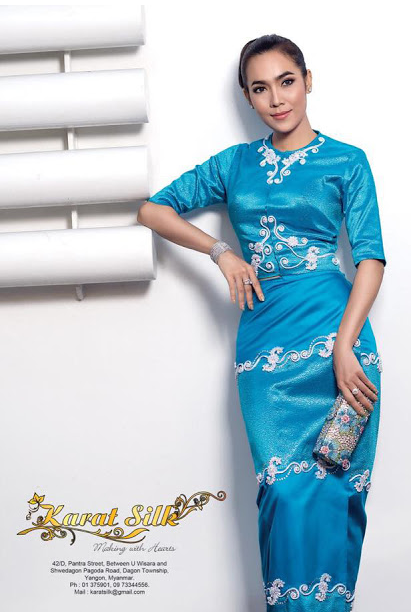 Moe Hay Ko admits that she feels exciting whenever she will have to act new character. She said that some artists disappear after gaining Academy Award and she never think that an Academy Award is not the milestone, just what they have done is. Every artist is trying their best and they are making their own milestone by their own way. 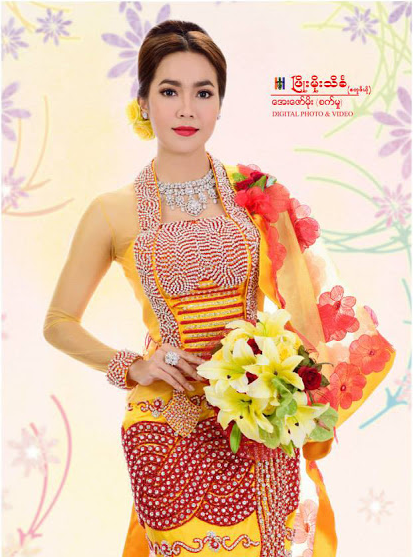 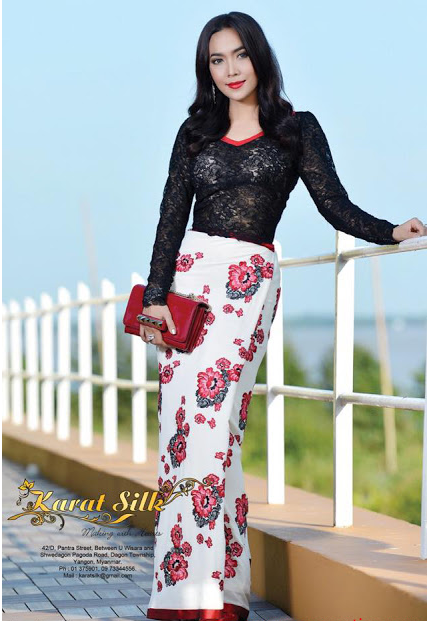 Many celebrities are celebrating their wedding ceremony and her fans are also interesting about her relationship. She said she felt about love before and she prefers to work more important stuff for her life. She does not have time for that and there is many things more important than love.

The traditional costume of the Myanmar 2020