Ethiopian Traditional wear made of cotton

The culture of Ethiopia is diverse and generally structured along ethnolinguistic lines. The country’s Afro-Asiatic-speaking majority adhere to an amalgamation of traditions that were developed independently and through interaction with neighbouring and far away civilizations, including other parts of Northeast Africa, the Arabian Peninsula, India and Italy. By contrast, the nation’s Nilotic communities and other ethnolinguistic minorities tend to practice customs more closely linked with South Sudan and/or the African Great Lakes region. 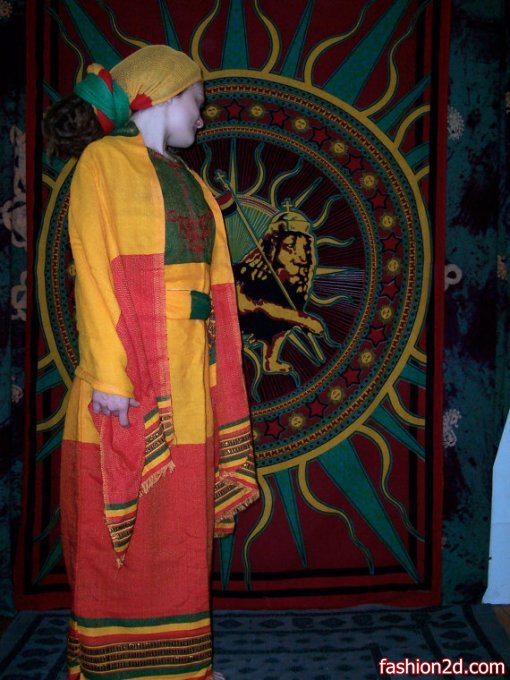 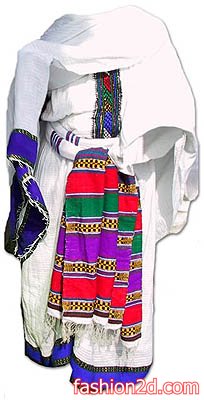 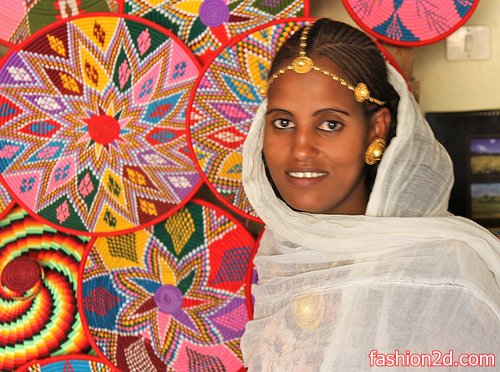 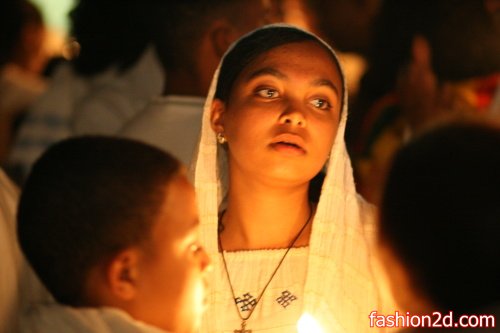 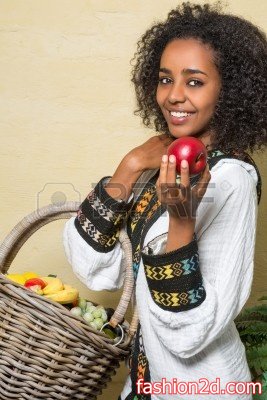