A compass is a pretty vital instrument that any traveler would need in his or her pack, making it one of the most common tattoos for a frequent traveler to get done. Compass tattoo designs are usually pretty common amongst nautical lovers, fisherman and of course military personnel as well. These compass themed tattoos comes in several styles such as the nautical star compass, rose compass, star compass and the prismatic compass. Interestingly, the first sailors to get compass tattoos were Spanish conquistadors. It is also believed that Celts along with some people of European origin used these designs in the early centuries. 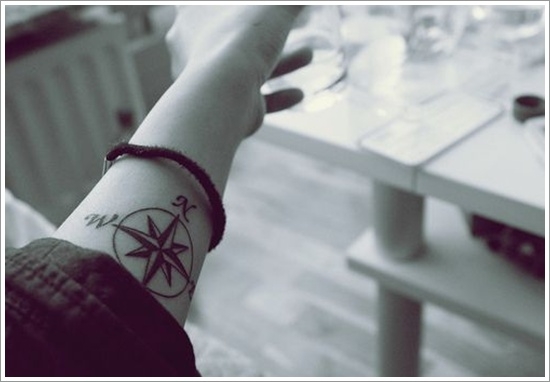 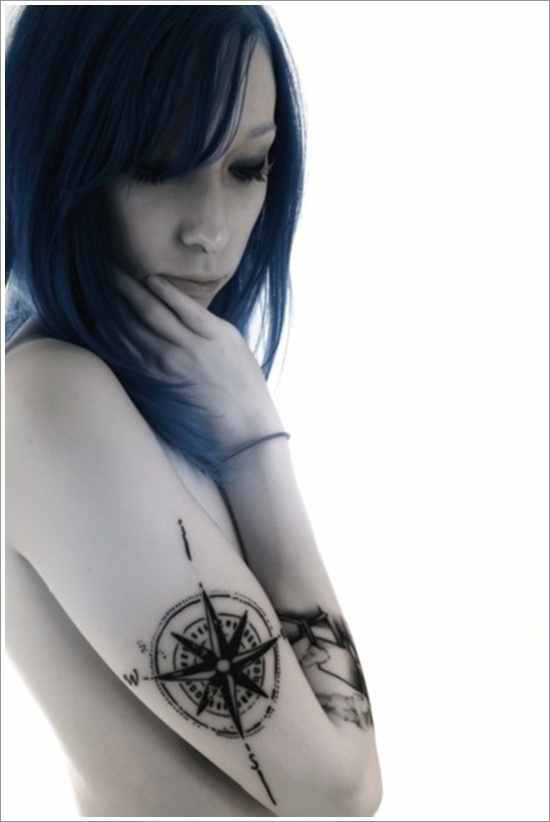 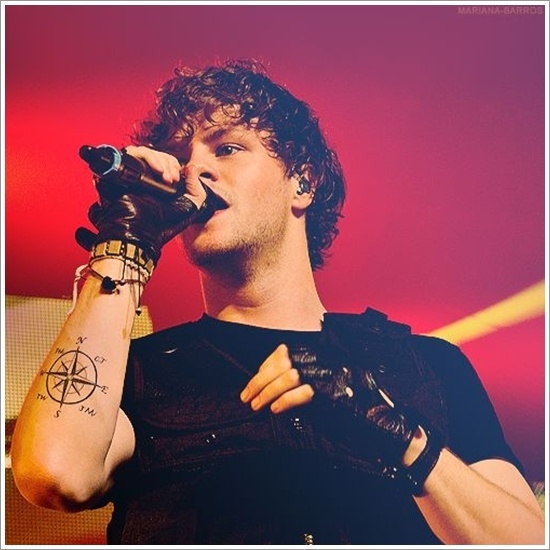 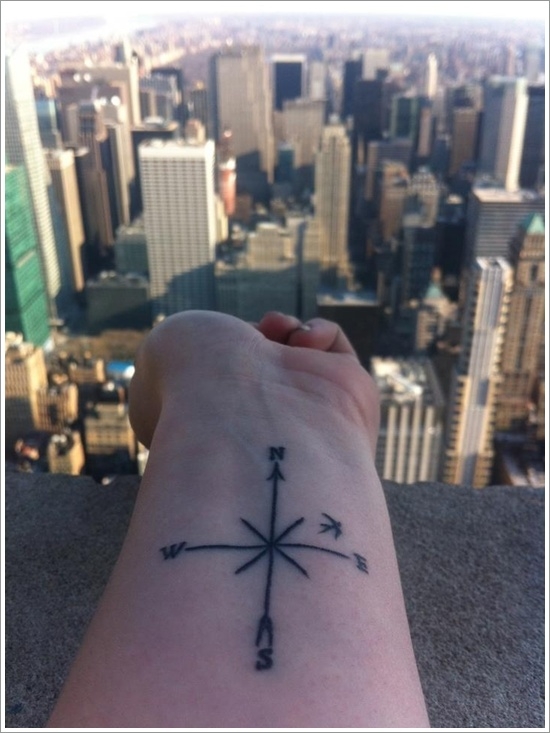 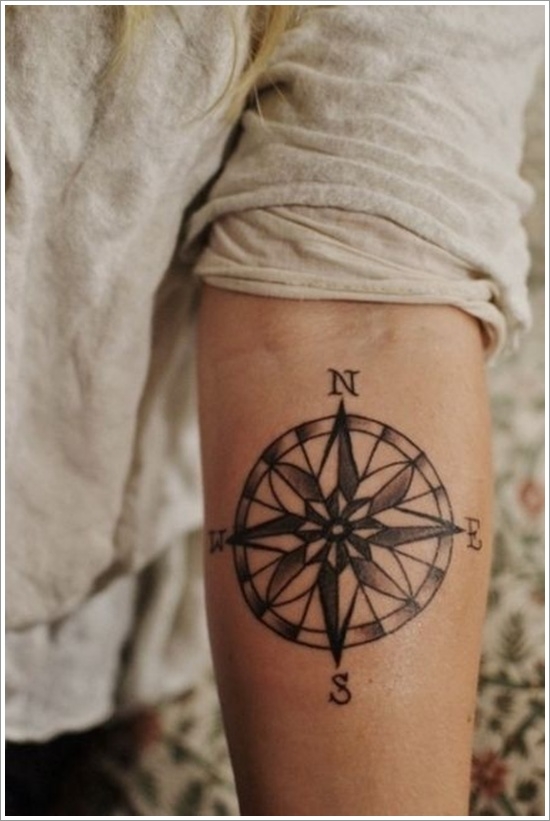 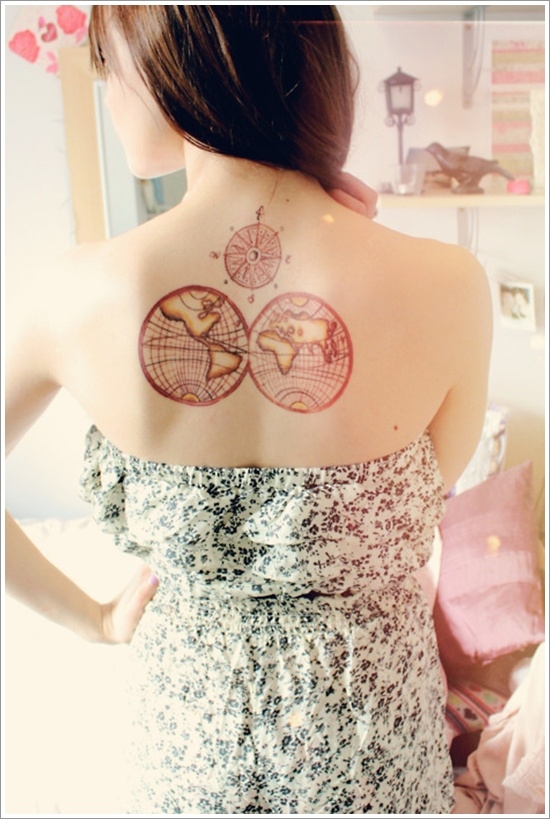